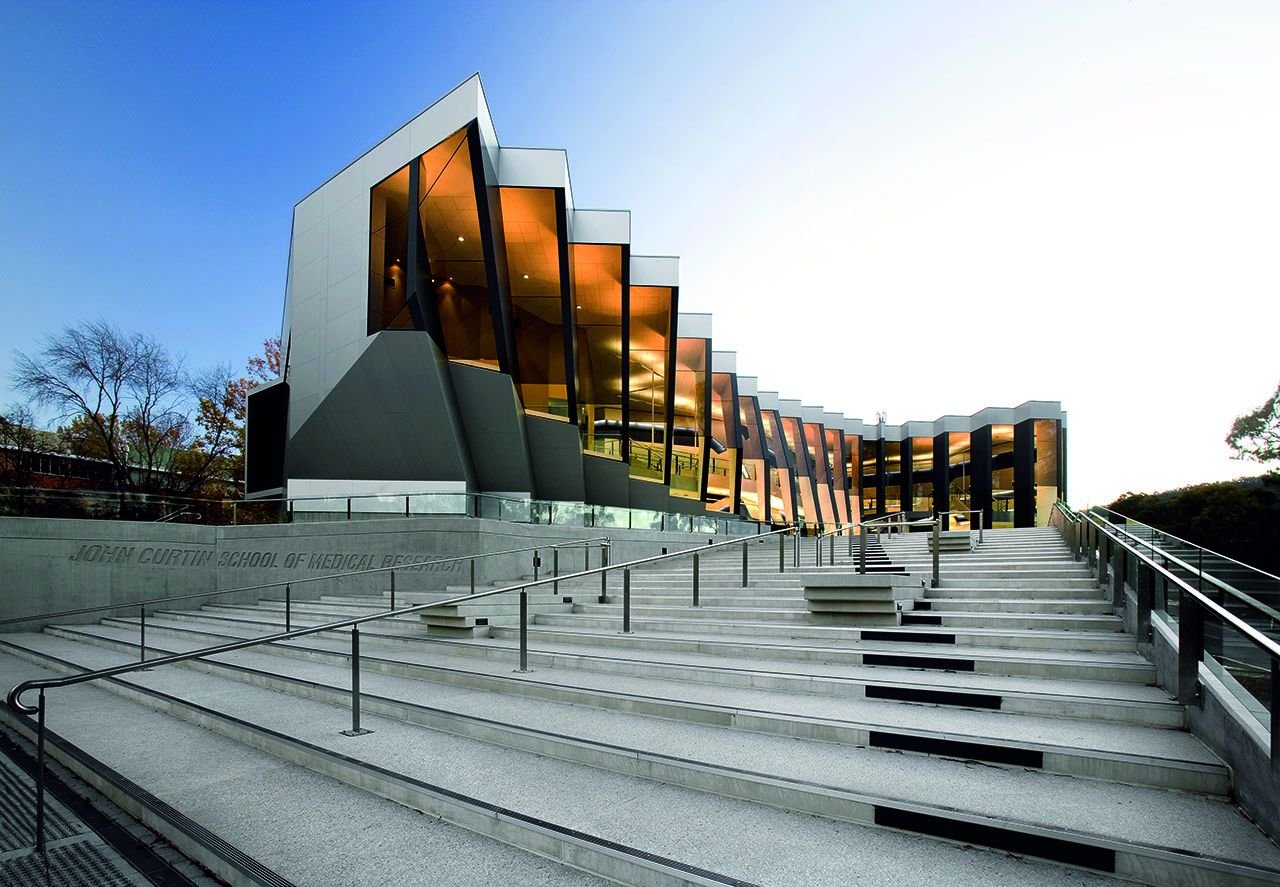 Ranking 29th in the world, Australian National University (ANU) is repeatedl Australia’s highest-ranked institution. ANU is situated in the country’s capital, Canberra, and is the only university to be created by the Parliament of Australia. Among its alumni are two Australian prime ministers. 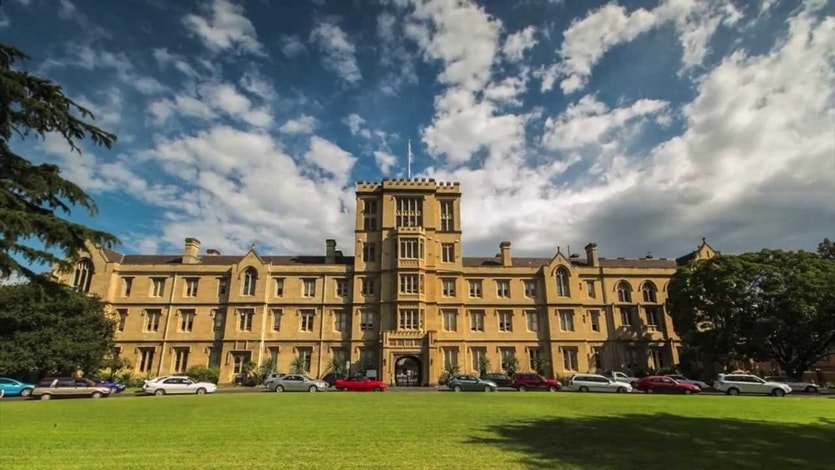 The University of Melbourne, the 2nd oldest university in Australia (founded in 1853), ranking  38th this year up three places against last year. The university educates around 47,000 students, adding more than 12,000 international students, and has been linked with nine Nobel Prize winners, the most of any Australian university. 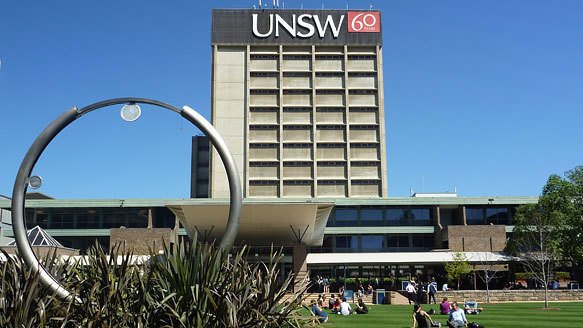 University of New South Wales (UNSW, Sydney), is up 4 places to now rank 43rd in the world, was stabled in 1949 and has made more millionaires than any other Australian university. Aiming to be “Australia’s global university” by 2025, UNSW Sydney has presently partnered with over 200 universities all over the world.

The University of Queensland (UQ) has also lifted up this year, and is now ranked within the global top 50 (it’s joint 47th).  Situated in Brisbane, UQ is a founding member of the Group of Eight, a coalition of research-intensive Australian universities which are responsible for such innovations as the invention of the HPV vaccine to prevent cervical cancer. 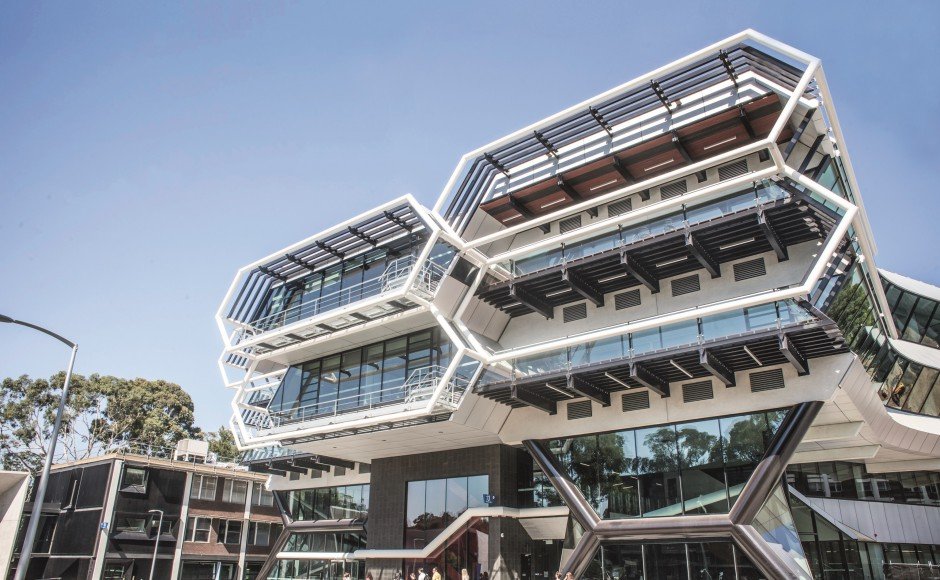 Up 2 places to now rank 58th in the world, Monash University is situated in Melbourne and was founded in 1958. The university is training  a Malaysia campus along with international centers in Italy, India and China. 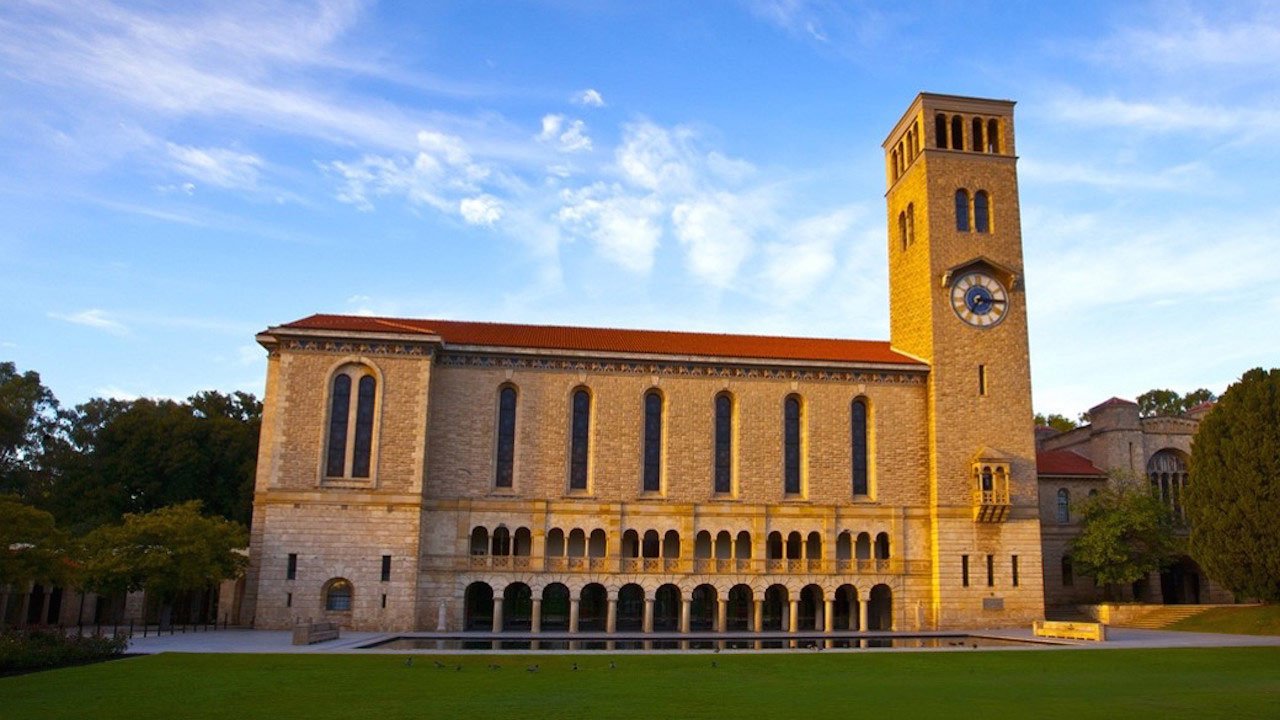 Improving its position this year is the University of Western Australia (UWA), founded in 1911,perth, it was Western Australia’s 1st university,  now ranked in the global top 100 in  86th place. It now has almost 24,000 students recruited across 9 faculties.

Up 3 places to rank joint 106th in 2020, the University of Adelaide is the earliest universities in Australia, established in 1874. The  university has over 25,000 students recruited at its five campuses in the state of South Australia

The University of Technology, Sydney (UTS) continues to improve its ranking position, now ranked 140th in the world, up 36 places from last year. UTS has power in different non-technological subjects such as nursing, art and design, sports and law.

Up 17 places to now rank joint 207th, the University of Newcastle (UON), Established in 1965, this year hits the University of Wollongong as Australia’s 10th highest ranked university. UON is especially well-regarded  for the subjects of mining engineering, architecture, nursing and sociology.